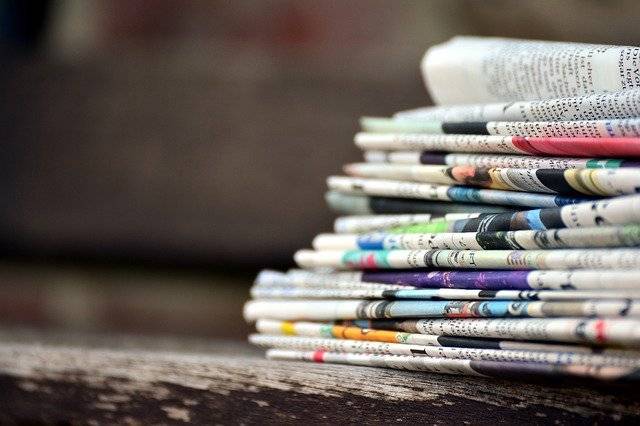 A team of astronomers using NASA’s Hubble Space Telescope reported the discovery of another moon orbiting the icy dwarf planet Pluto on this day in 2012. The discovery increased the number of known moons orbiting Pluto to five.

The team was using Hubble’s powerful vision to scour the Pluto system to uncover potential hazards to the New Horizons spacecraft. Moving past the dwarf planet at a speed of 30,000 miles per hour, New Horizons could have been destroyed in a collision with even a BB-shot-size piece of orbital debris.

Pluto’s largest moon, Charon, was discovered in 1978 in observations made at the United States Naval Observatory in Washington, D.C. Hubble observations in 2006 uncovered two additional small moons, Nix and Hydra. In 2011 another moon, P4, was found in Hubble data. 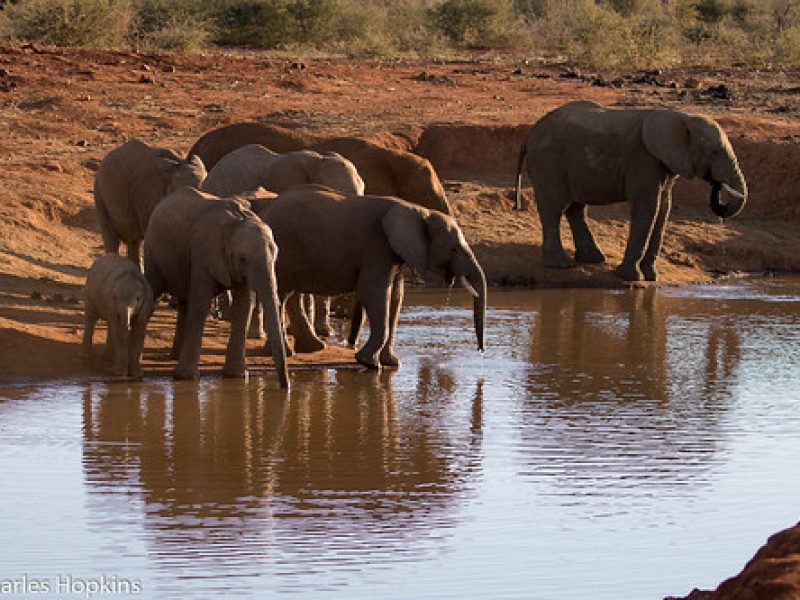 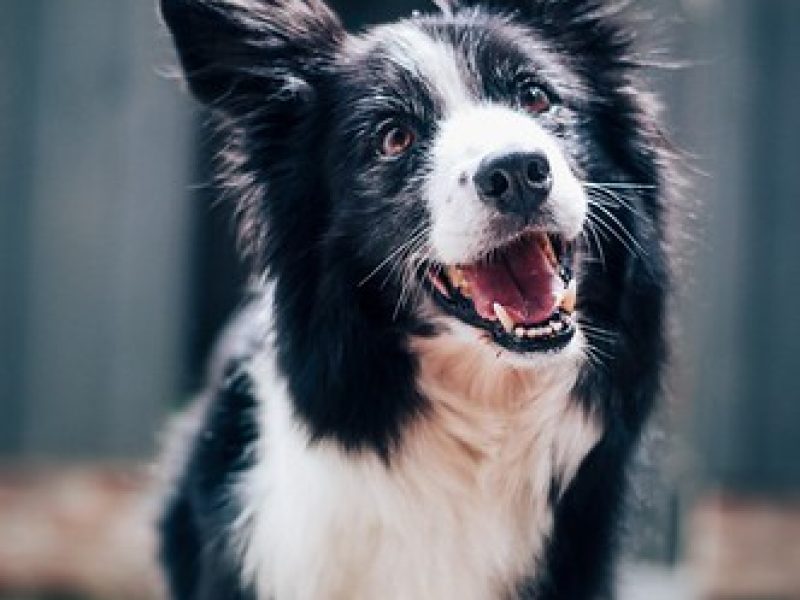