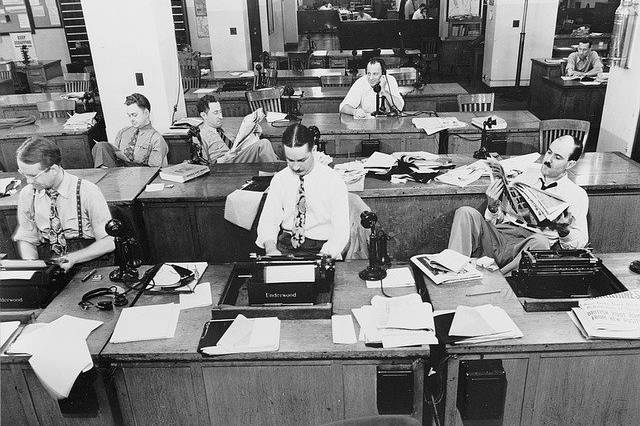 Reporters Without Borders (RSF) is today unveiling its new video campaign, “War reporters.” Its release coincides with the publication of RSF’s 50th book in the “100 photos for press freedom” series – this one dedicated to the work of Robert Capa.

Created by the advertising agency BETC (Production Stink and Director Owen Trevor), this video highlights the urgency of supporting photoreporters, without whom we would never know the realities of war.

Let’s support those who risk their lives every day to keep us informed and provide us with independent images that are very different from the official ones served up by governments.

As the photoreporter James Nachtwey said: “I have been a witness, and these pictures are my testimony. The events I have recorded should not be forgotten and must not be repeated.”
There are the official images. And there is the reality. Photoreporters are heroes. They are men and women who put their life on the line every day.

The craft has lost 40 percent of its personnel in the past 15 years. Supporting them is really urgent. Thanks to them, newspapers manage to publish reportage photos of great quality. New festivals enable photoreporters to continue working independently and to experience the public’s interest, which proves that the demand is there.

Let’s support photoreporters, so that they are able to work in way that provides a vision of the world that is nuanced, human and complex, one that makes a debate possible.

Let’s support those who show us what the official images don’t show.

Without independent reporters, war would be a pretty show….
Support our action : http://bit.ly/1SYJLiU 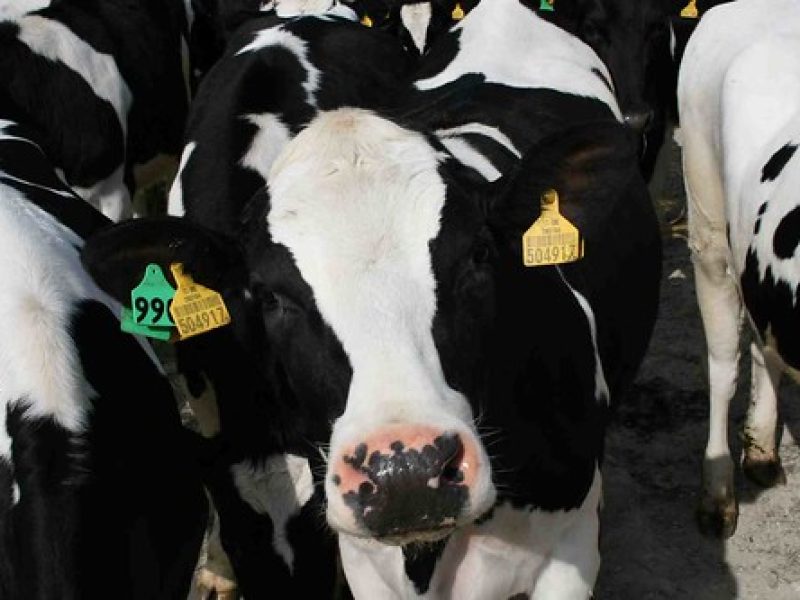